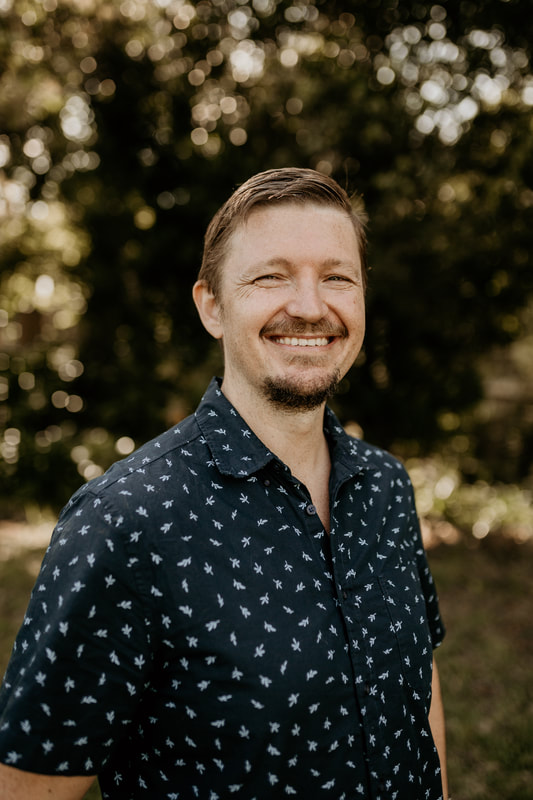 Deon is also a prolific composer of trailer music for games, including Stick It To The Stickman, Xenon Racer, Cricket Through the Ages, Broforce, From Space, Adam's Venture and the million-selling VR game GORN, amongst numerous others. As a songwriter, he's written celebrated theme songs such as "The Broforce Theme Song" - with an accompanying video animated by Powerhouse Studios (Castlevania, Masters of the Universe: Revelations) - "Shootas, Blood and Teef", "Stick it to the Stickman" and, most recently, the theme for the upcoming Broforce Forever update. One of his contributions to Broforce's promotional campaign, "The Ballad of Rambro", was turned into a Golden Trailer-winning advert by Kert Gartner and Devolver Digital.

Deon's music has been licensed or commissioned by companies as diverse as Netflix, NBC, Curve Games and Corsair, and he is currently scoring his debut animated feature film, due for release in 2023.

Growing up in Cape Town, Deon's love of drama and narrative led him to study Theatre and attain a Masters Degree in English Literature, while his love of over-the-top orchestral metal saw him fronting local power metal band Strident. Creating orchestrations for Strident led Deon to develop his signature hybrid orchestral-metal sound, which has been in demand with game developers worldwide ever since. Deon also co-founded the full-service music composition and audio production house Polyforge Media, catering to clients in the film and advertising industry. He lives in Cape Town with his wife and two cats.
Deon Van Heerden · Portfolio